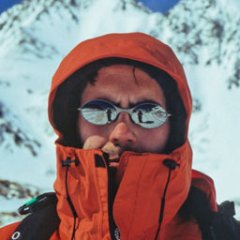 Lionel LACASSAGNE is Professor in Computer Science at Sorbonne University (Formerly University Pierre et Marie Curie - Paris 6). He got an Engineering Degree in Computer Science in 1995 (EPITA) and a Doctorate in Robotics in 2000 (Paris 6 University). He has been assistant professor (2002–2015) in Paris-Sud University. He is an expert in code optimization for SIMD multi-core processors, GPUs, Cell processor and VLIW DSP. His current research areas deal with high-performance computing and image processing applied to embedded systems. His current researches focus on the design of new algorithms for multi-core, many-core processors and GPUs.